Beyoncé has gifted her fans with a new album to accompany the highly anticipated live-action remake of “The Lion King.”

“The Lion King: The Gift” is full of musical treats, with features from Beyoncé’s rapper husband Jay-Z and even her 7-year-old daughter Blue Ivy Carter. The 14-track album, which the star has described as “a love letter to Africa,” is separate from the movie’s official soundtrack, but the singles featured are inspired by its story.

Beyoncé plays Nala in the Disney reboot, alongside Donald Glover as Simba, Chiwetel Ejiofor as Scar, Seth Rogan as Pumba and James Earl Jones, who voiced Mufasa in the original 1994 movie and returns to play Simba’s father. 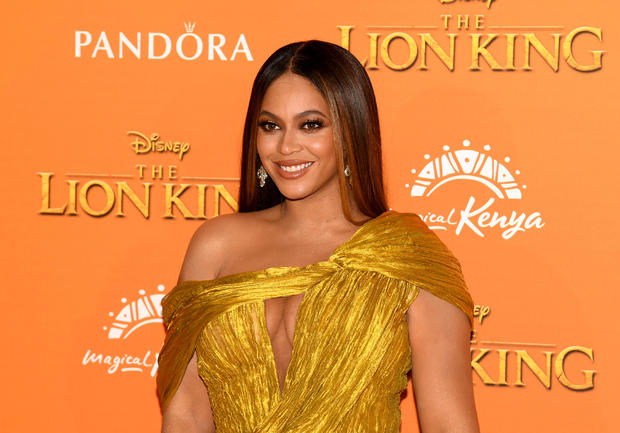 Blue Ivy gets her moment to shine as she debuts her vocals on the fan-favorite track, “Brown Skin Girl,” for which she is also credited as a writer. The youngster opens the track softly singing, “Brown skin girl, your skin just like pearls. The best thing in the world. Never trade you for anybody else,” alongside Brooklyn-born artist Saint JHN. The musical tribute to Africa also incorporates lyrics in various languages such as Afrikaans and Swahili. Beyoncé told “Good Morning America” she wanted the project “to be authentic to what is beautiful about the music in Africa.”

The release of “The Lion King: The Gift” comes days after the music video premiere of “Spirit,” the first single released from the official soundtrack. The video for the ballad was filmed at Arizona’s Havasu Falls.

“The Lion King” is in theaters now.

What Is The Benefit Of This Bachao Video?

Why are the Case interview being very popular nowadays?

Is Reputation Management Mandatory to Beat Your Competitors?

How Effective To Use Wet N Wild Liquid Lipstick And Photo Focus Foundation?

Some Tips That Will Help You In Improving Your Technical Writing For Your Tech...

Which are the best polo boots?